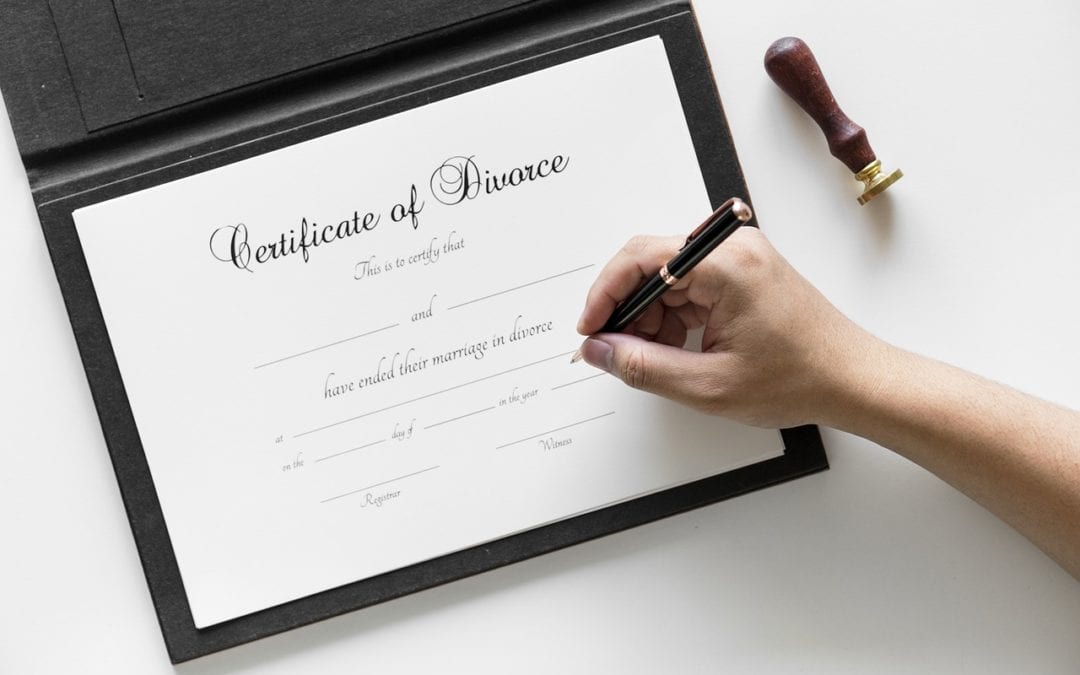 How do I start a divorce attorney Omaha action?

Where do I file the divorce action?

How do I serve the other party with a divorce action?

If the other spouse will cooperate, the spouse can sign a Voluntary Appearance that acknowledges receiving the Complaint and waives the requirement of service by the sheriff.  If the other party won’t sign a Voluntary Appearance, generally a document called a praecipe must be filed with the Court.  The Court then issues a summons due to the praecipe.  The summons and the Complaint are then provided to the sheriff to serve the action.

What happens after the other party is served?

If there are children involved or a request for alimony while the case is pending, then there is often a motion for temporaries filed after the Complaint is served.  At the temporary hearing, the Court will often decide the parenting schedule to stay in place while the case is pending, as well as order child support or potentially temporary alimony.  If the only issues are assets/debts, sometimes a temporary hearing is not necessary.

How soon will the trial be set in family law cases?

There is a 60-day mandatory waiting period after service before a divorce can be finalized in Nebraska.  Some judges set a trial date soon after the other party is served.  Other judges set a trial date later in the case, such as at a status hearing or pre-trial hearing.  These types of hearings are usually held after the case has been pending for a number of months.

Discovery generally refers to the exchange of documents through formal questions.  The most common forms of discovery in a divorce case are:

Once served with these documents, the other party has 30 days to answer these.  Answering discovery is often burdensome and time-consuming.  Commons requests include:

Discovery is a very useful way to give both parties and their attorneys a clear picture of all assets and debts with proof to support what these are.  Generally, any document that is going to be an exhibit at trial is exchanged through discovery.

How does the Court decide child support in Omaha?

Child support is calculated pursuant to the Nebraska Child Support Guidelines.  The Guidelines are an algorithm where you input both parties’ incomes into a calculator to determine child support.  There are a limited number of credits given, including:

How does the Court determine alimony/spousal support?

Unlike child support, there is no set formula to determine whether to order alimony/spousal support and at what amount.  The Court takes into consideration many factors, including the parties’ monthly incomes and expenses, the length of the marriage, and whether a party’s career opportunities were limited due to contributions to the home, such as raising children.

The law in Omaha, Nebraska is clear that spousal support is not to equalize income or to punish a party.  Instead of spousal support while the case is pending (temporary spousal support), sometimes the Court will order a party to pay a certain expense instead, such as the mortgage payment.

Who gets the house in the Omaha divorce?

If you are facing a:

Shouldn’t you hire a divorce and family law attorney in Omaha you can count on? Because trial is not always the best option, our clients also count on us to fight for them at all the pretrial stages of their case. We work to resolve issues outside of the courtroom when possible to keep costs low and tensions to a minimum.

If you are faced with a divorce, child custody, child support action or any other family law cases in Omaha, contact Fowler & Kelly Law, LLP, the best Divorce Attorney in Omaha, Nebraska

The information you obtain at this site is not, nor is it intended to be, legal advice. You should consult an attorney for advice regarding your individual situation.